Jessie won Best of Breed and
Best of Opposite Sex

OFA Hips, Elbows, Heart & Eyes
Click Here to view up to date information on Jessie from the Orthopedic Foundation for Animals. 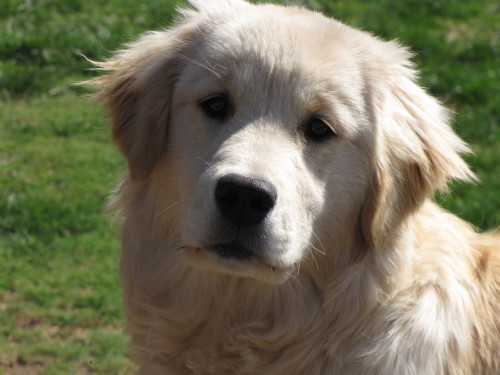 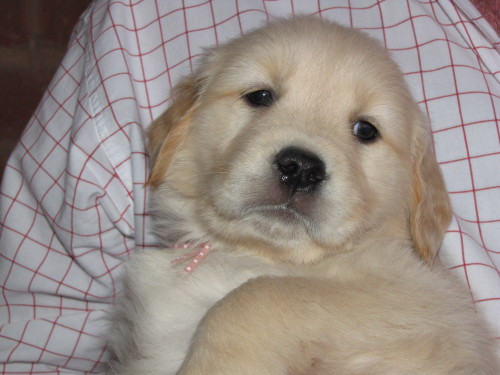